Interlocken Lift Station:  Council approved an agreement with Moltz Construction to be the Construction Manager/General Contractor for the station rehabilitation portion of the project at the October 12, 2021 meeting.  Moltz began site work in February 2022 while waiting for delivery of long lead items.  The overflow containment and site fencing is complete.  The remaining work was scheduled to begin in July however,  due to material shortages and delays, the start date was postponed until September.  It was then again delayed for a temporary power switch which needed to be completed by Xcel Energy.  Work started again in early December.

Staff started with the Interlocken Lift Station due to its size (largest) and recent operations and maintenance issues including equipment and piping failures. Council approved a consulting agreement on February 9, 2021 with Burns & McDonnell to complete the required Interlocken Lift Station Site Application and begin work on the design documents for the required renovation.  Council approved a construction agreement with Vortex for the utility work which was completed in late January 2021.  Due to multiple failures of the existing force main for the station, almost 1000 feet of the existing line was replaced as part of the project. 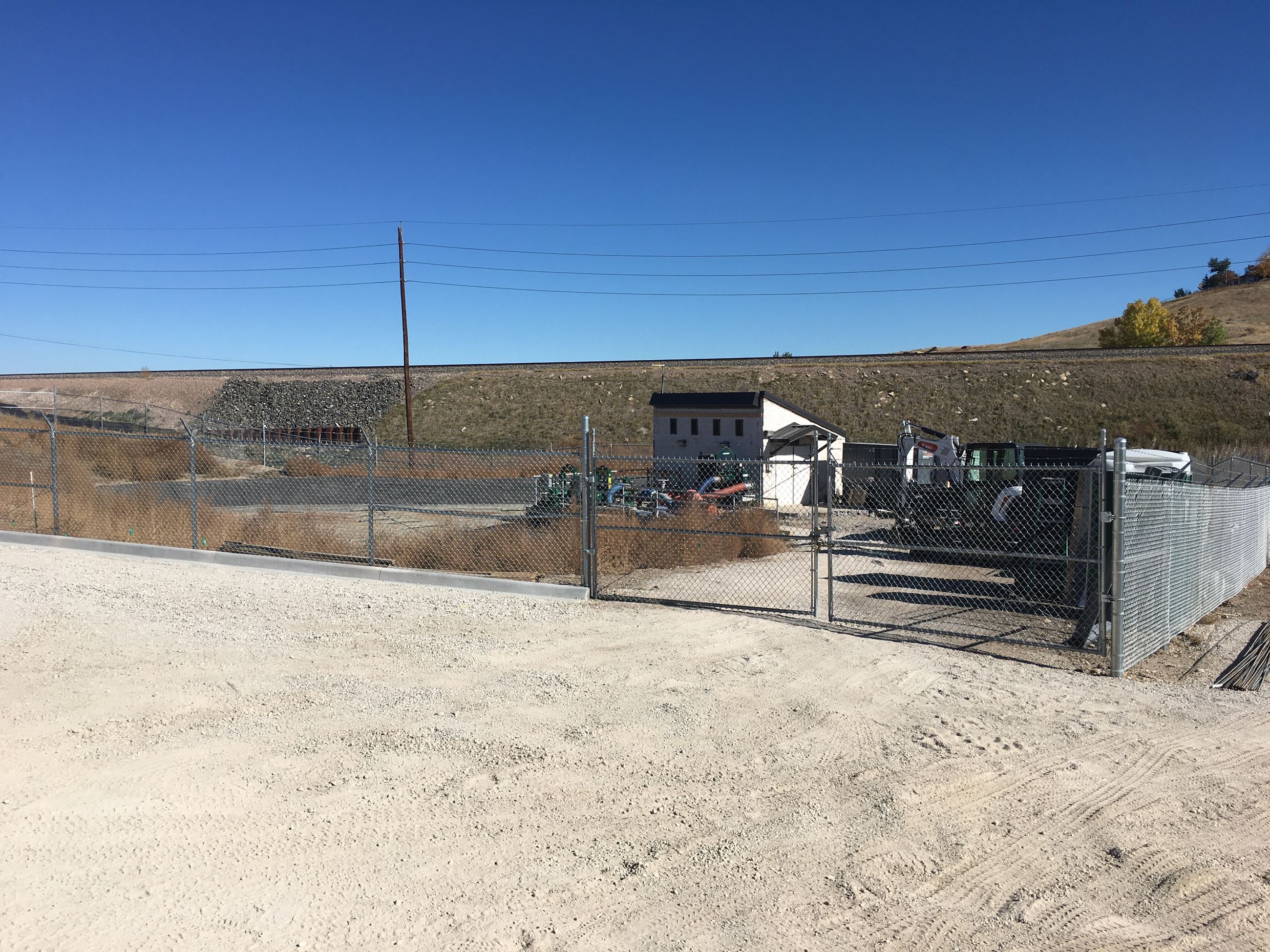 Lac Amora Lift Station:   Burns & McDonnell has begun work to complete the site application and the construction documents at are at 90% design.  Staff has reviewed the documents and the drawings will be submitted to the building department for permit and Colorado Department of Public Health and Environment(CDPHE) for final review.  This project will replace existing pumps, add additional effluent storage, construct a structure (approx. 22 ft x 14 ft) to secure and house the pumps and equipment for the existing lift station and replace the existing fencing with a security fence. The site improvements will require an administrative modification to the Lac Amora Filing No. 3 site development plan. A construction agreement will be presented at the March 7, 2023 council meeting for approval.  If approved by Council the project is anticipated to start in mid to late 2023.  The station is located on Oak Circle and serves 161 homes. 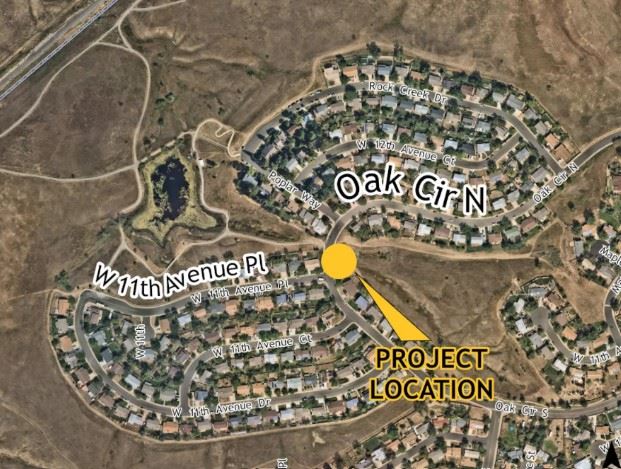 Sun Ridge Lift Station:  A study has begun with Burns & McDonnell to determine the feasibility and cost to gravity feed the flow to the Miramonte Lift Station located on the east side of Highway 287 and north of Miramonte Boulevard.  The design team is waiting for the survey and initial design study to be completed.

The Colorado Department of Public Health and Environment (CDPHE) is the governing state agency for sewer lift stations within the state of Colorado.  Municipalities are required to receive approval from CDPHE to build and operate lift stations by submitting site applications for each station. Of the 13 existing lift stations Broomfield operates, there are four lift stations in which staff and CDPHE are unable to locate any existing/historic records or information on the site applications.  These four stations were designed and constructed in the 1980’s.  Since the written records for the site applications cannot be located, CDPHE has notified Broomfield of their noncompliance and is requiring Broomfield to become compliant.  Other municipalities who constructed sewer lift stations during the same timeframe are in similar circumstances and are being required to comply with CDPHE regulations.  In December 2017, Broomfield contracted with Burns & McDonnell Engineering Co., Inc. (B&M) to assist staff to work with CDPHE to determine if Broomfield would be required to submit Site Applications and what requirements would be necessary to bring the stations into compliance.  CDPHE held a series of meetings with stakeholders and reviewed information from municipalities, ultimately determining all sites would need to submit site applications and be compliant with current regulations in late 2019. 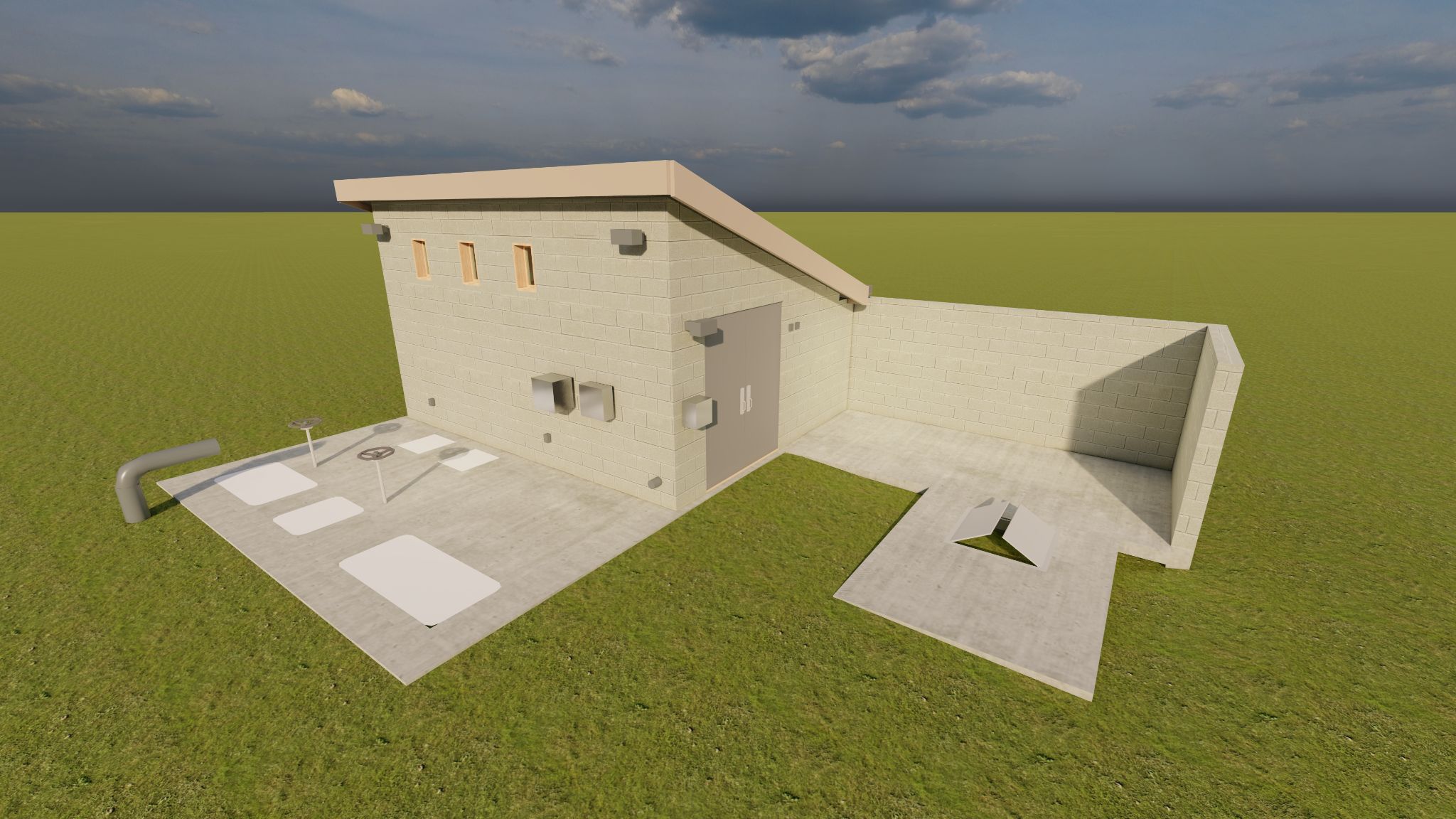