One Book One Broomfield 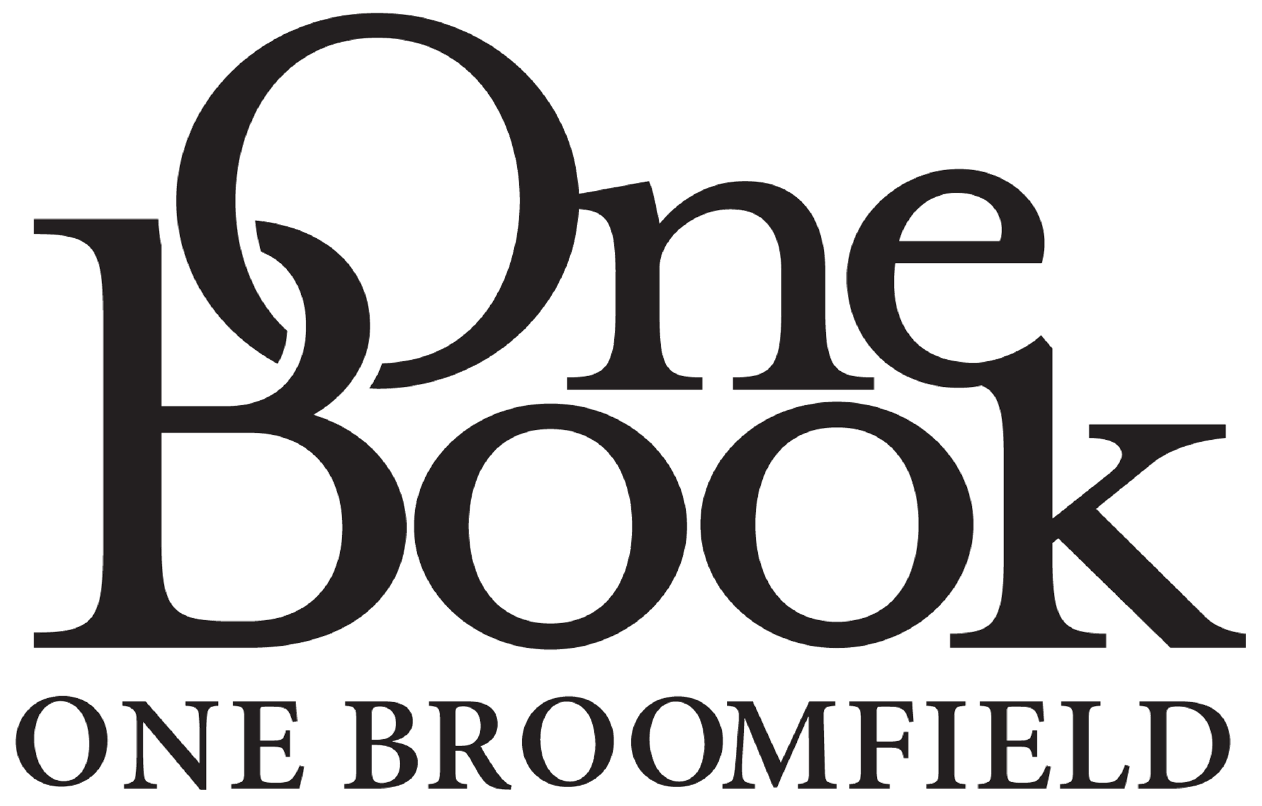 One Book One Broomfield is a city-wide reading program with the aim of creating a shared sense of community through literature.

This year's selection is "The Honey Bus: A Memoir of Loss, Courage and a Girl Saved by Bees" by Meredith May.

“The Honey Bus” is a gripping memoir about finding home in the most unlikely places and the wisdom of bees. Stop by the library to pick up a copy or place a hold through the library catalog.

No tickets needed. Seating is first come, first serve until capacity is reached.

Meredith will be joined in conversation with Lorna McCallister, Target Species Manager and Beekeeper at Butterfly Pavilion.

Explore all of this year's One Book programs or search "Honey Bus" in Compass Broomfield. 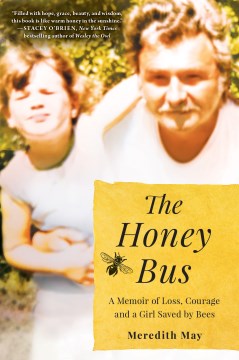 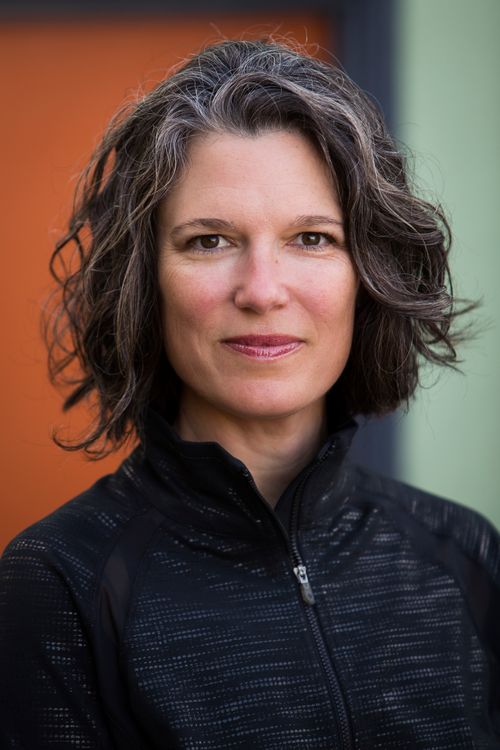 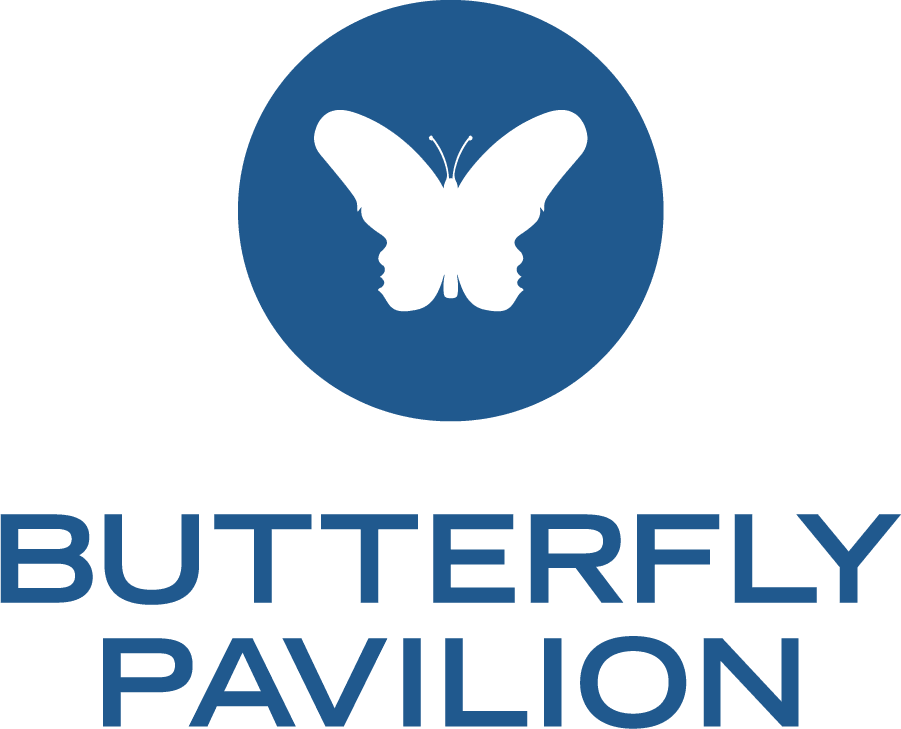 Butterfly Pavilion has been part of the Colorado community since 1995 and is the first Association of Zoos and Aquariums (AZA)-accredited, stand-alone, non-profit invertebrate zoo in the world. Butterfly Pavilion’s mission is to foster an appreciation of invertebrates by educating the public about the need to protect and care for threatened habitats globally, while conducting research for solutions in invertebrate conservation.

Previous One Book One Broomfield Titles