Emerald Ash Borer (EAB) was discovered in Boulder in September 2013. EAB is on the move. It has spread throughout Boulder and was discovered in Longmont in 2016 and Lafayette in 2017. This is an invasive and destructive insect that will affect Broomfield's urban forest. A healthy urban forest has species diversity that will limit the impact a disease or insect infestation of a single tree species has on the forest. 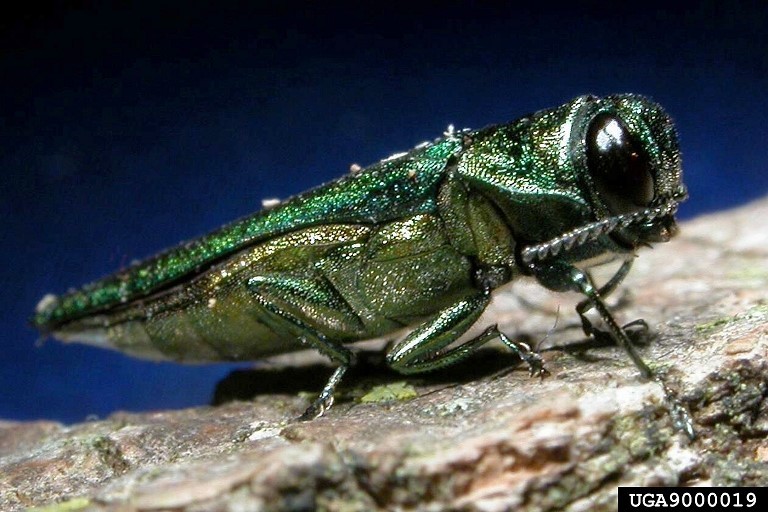 
/QuickLinks.aspx
About Broomfield
Departments
Economic Development
Pay Your Bill
City Council &
Agendas
Have Fun with
Recreation
Find a Job
Check Out
the Library
Register for
Programs
[]