Spend your Fourth of July with your family, friends, and Broomfield neighbors at the 2022 Great American Picnic! Starting at 5 p.m. at Broomfield County Commons Park, there will be fun for the whole family, with inflatables, concessions and food vendors and a beer garden for those 21+. Add a creative spin to your holiday in the one-of-a-kind Bike Parade, then enjoy the show with music and giveaways starting at 6 p.m. The evening ends with a bang with fireworks set off at 9:30 p.m. 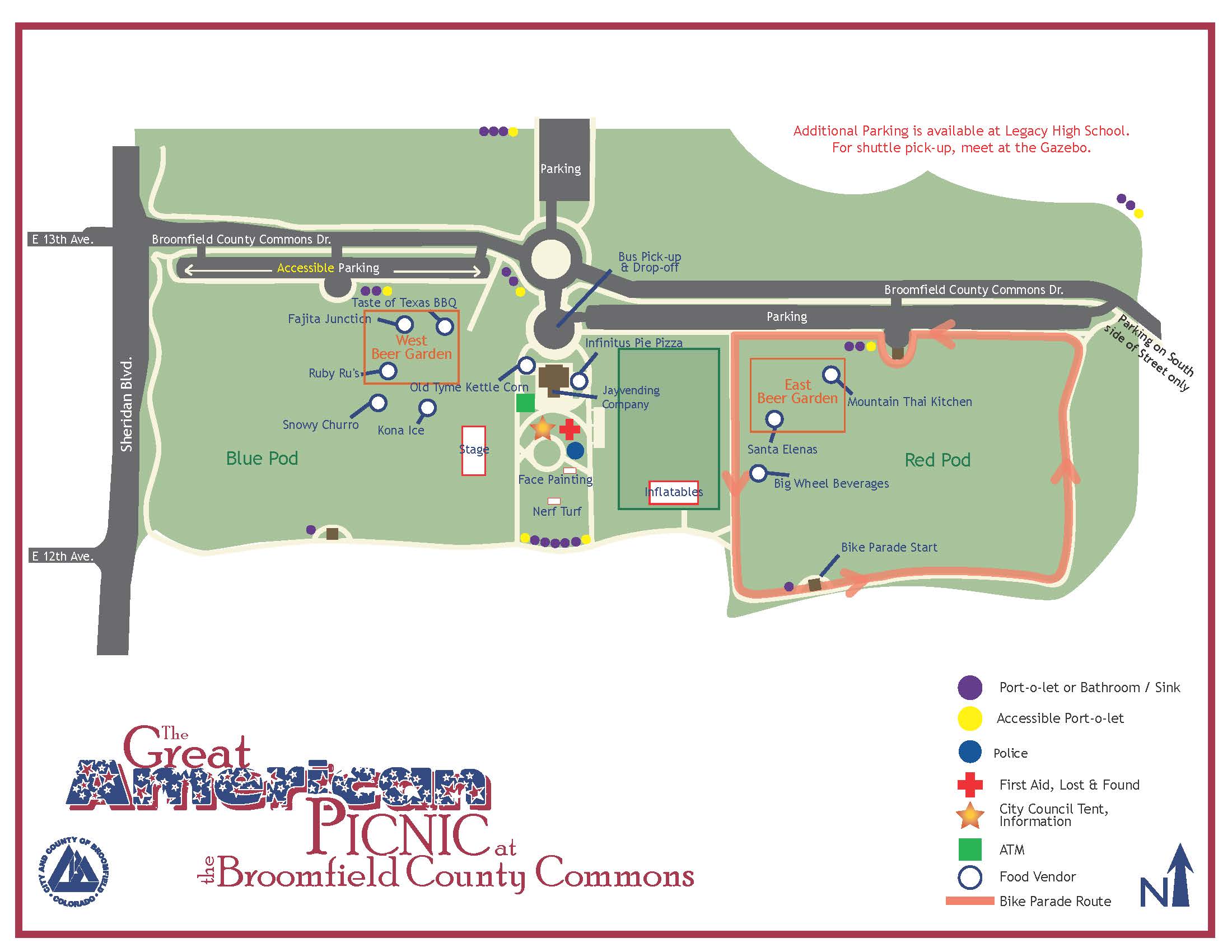 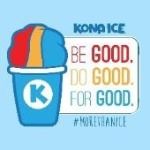 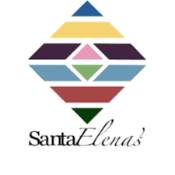 Show your patriotic spirit and join the 16th Annual Great American Picnic Bicycle Parade! Decorate your bicycles/tricycles/wagons and scooters and meet at the South Red shelter near Championship Field at Broomfield County Commons on July 4 at 5:30 p.m. The bike parade is for everyone of all ages. Kids are required to wear a helmet!

Parking is available at:

The City and County of Broomfield encourages you to help the environment this year while saving yourself time! Make a party of your evening with us and carpool with family and friends to the event! Carpooling not only reduces traffic congestion in the parking areas, it is environmentally friendly, reduces stress and increases your time to have fun!

Residents are reminded that weather conditions always play a role in this annual event. Should the display be delayed or stopped due to safety concerns, announcements will be made over the public address system, social media will post updates and stop lights in the field will reflect the status of the fireworks display. No rain date for fireworks.

A lighting system, located as close to fireworks firing area as possible, will inform viewers of the status of the fireworks show. Weather permitting, green means the show is a “go.” Yellow indicates it is in a holding pattern, and red indicates that due to weather concerns the firework show is cancelled. 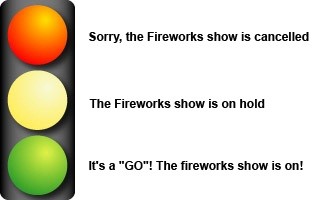 The following items are not allowed in the park:

All items found during the event will be turned into the concessions garage. After the event, any remaining items will be moved to the Paul Derda Recreation Center (13201 Lowell Blvd, Broomfield, CO).

Don't be a statistic! Most fireworks are prohibited in Broomfield. Any device that explodes or leaves the ground on its own power is illegal. Violators that use, posses or sell prohibited fireworks face a minimum fine of $100 up to $1000, plus court costs and restitution to any victims with bodily injury or property damage.

Personal fireworks are prohibited in Broomfield. Fireworks means any article, device or substance prepared for the primary purpose of producing a visual or auditory sensation by combustion, explosion, deflagration, or detonation, including, without limitation, the following articles and devices commonly known and used as fireworks: toy cannons or toy canes in which explosives are used, blank cartridges, the type of balloon which requires fire underneath to propel the same, firecrackers, torpedoes, skyrockets, rockets, Roman candles, dayglo bombs, and torches, or other fireworks of like construction, and any fireworks containing explosive or flammable compound, or any tables or other device containing any explosive substance.

RSVP on Facebook to see posts and updates on this event.