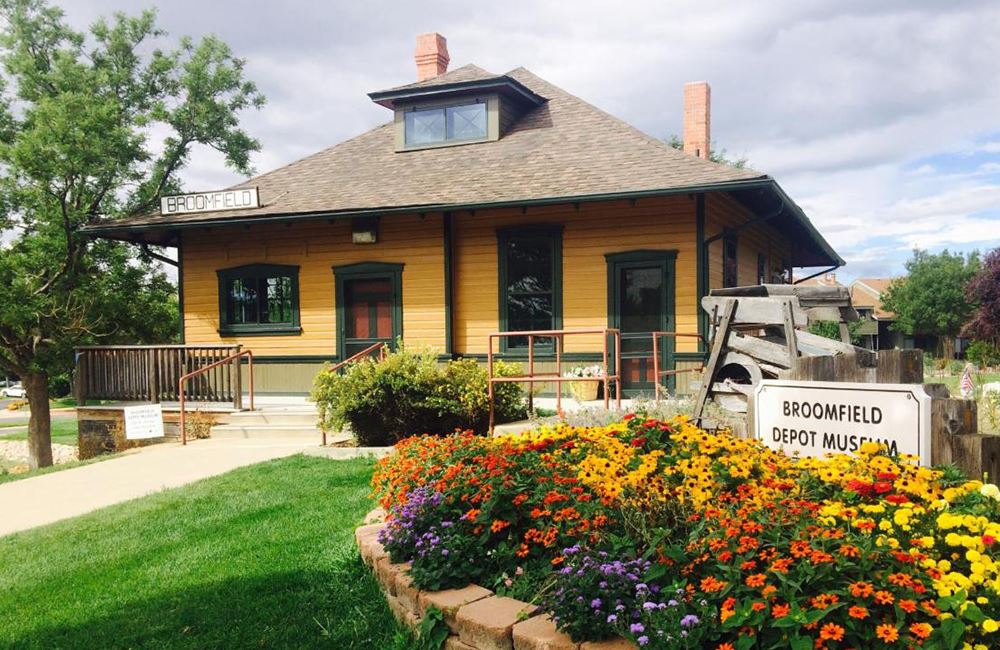 Constructed by Colorado & Southern Railway (C&S) bridge and building crews in 1909, the Broomfield Depot jointly served the C&S and one of its subsidiaries, the Denver & Interurban Railroad. It’s hard to imagine Broomfield as a small town but in 1909 only 160 people resided in the hamlet. Concerned about the lack of housing for a station agent and hoping to attract a married man because they were considered steady and reliable, the railroad built the living-in depot with a family in mind. Guided tours explain the risks and benefits for the railroad employees and their families who lived onsite.

Check out this video of the behind-the-scenes of the Depot Museum’s restoration in 2015.

About Collections and Archives

The Broomfield Collection and Archive is stored at 6 Garden Center and houses objects, documents, and other items related to the history of Broomfield using museum standard techniques. 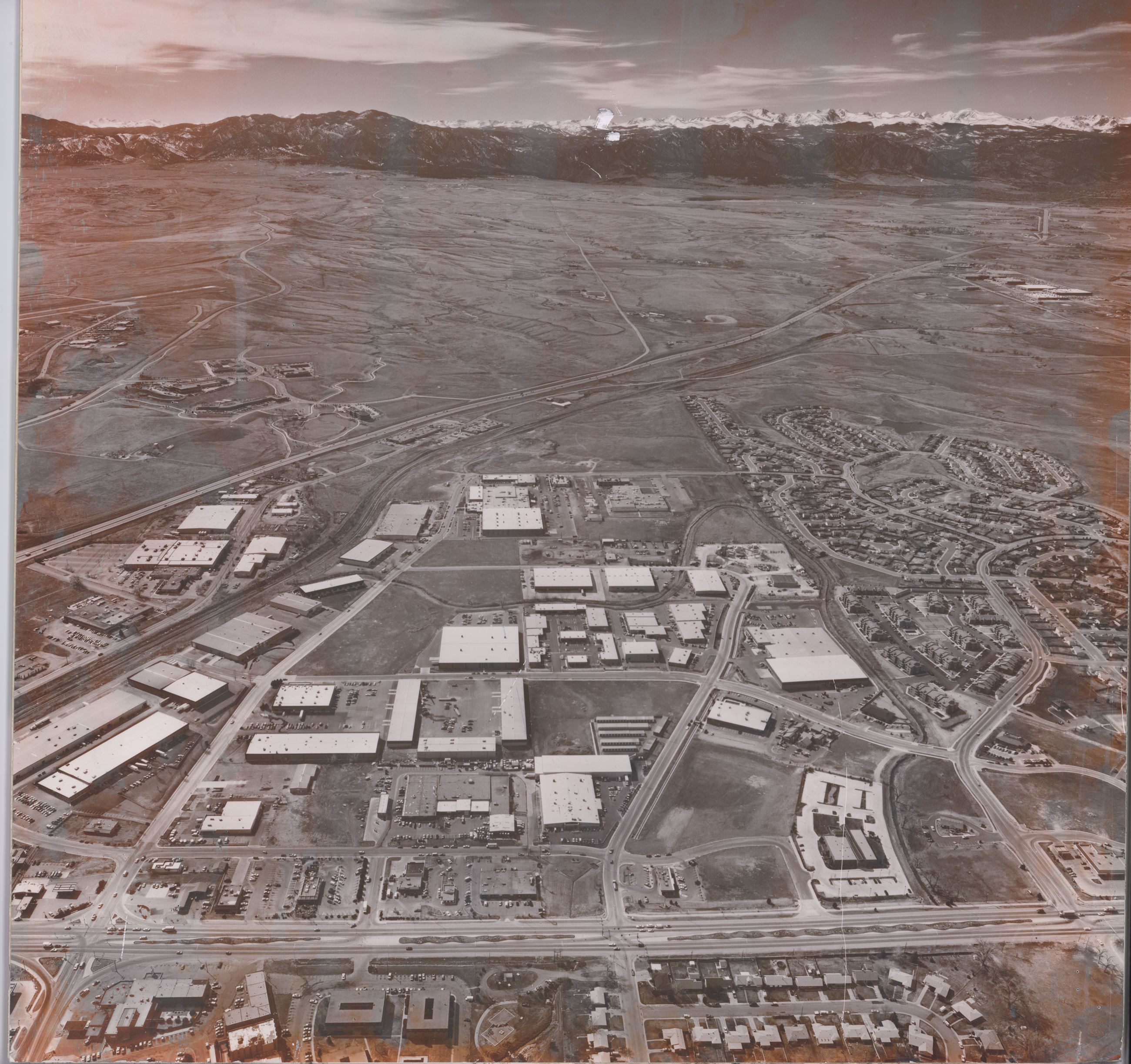 Click Here for the list of available deaccession items! Questions regarding deaccessioning can be directed to Elizabeth Beaudoin at ebeaudoin@broomfield.org.

The Broomfield Depot Museum will continue to build and manage a valuable collection of Broomfield-related artifacts. If you are interested in donating items or photos to the Broomfield Collections please read the donation and deaccession document. 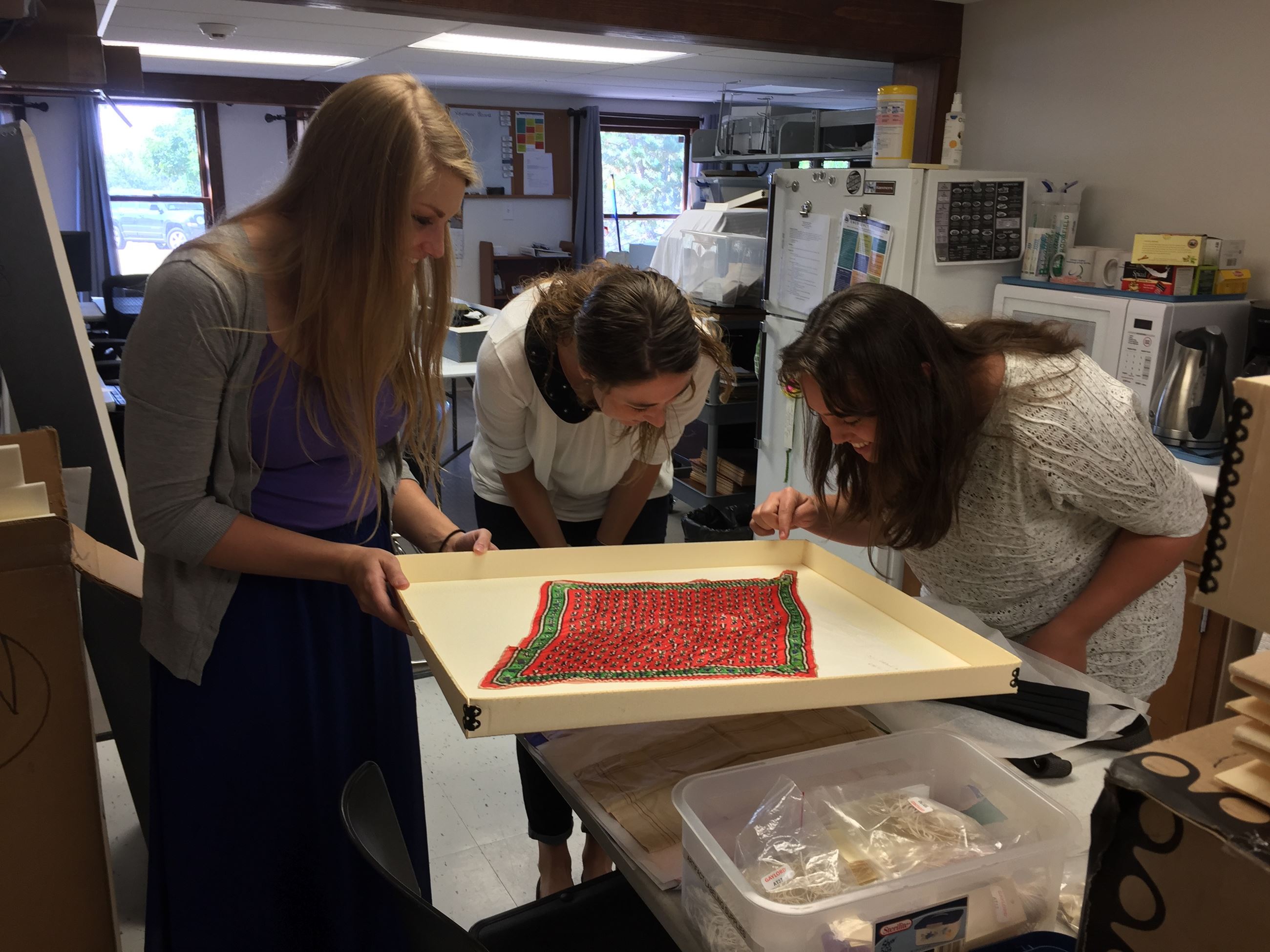 Interact with the public through providing guided tours and public programming. Volunteers may also open and close the museum, clean exhibits, and share accurate historical information while greeting visitors and answering questions. Or volunteer in our history collection and archive accessioning objects and sorting the collection. Find out how to get involved here! 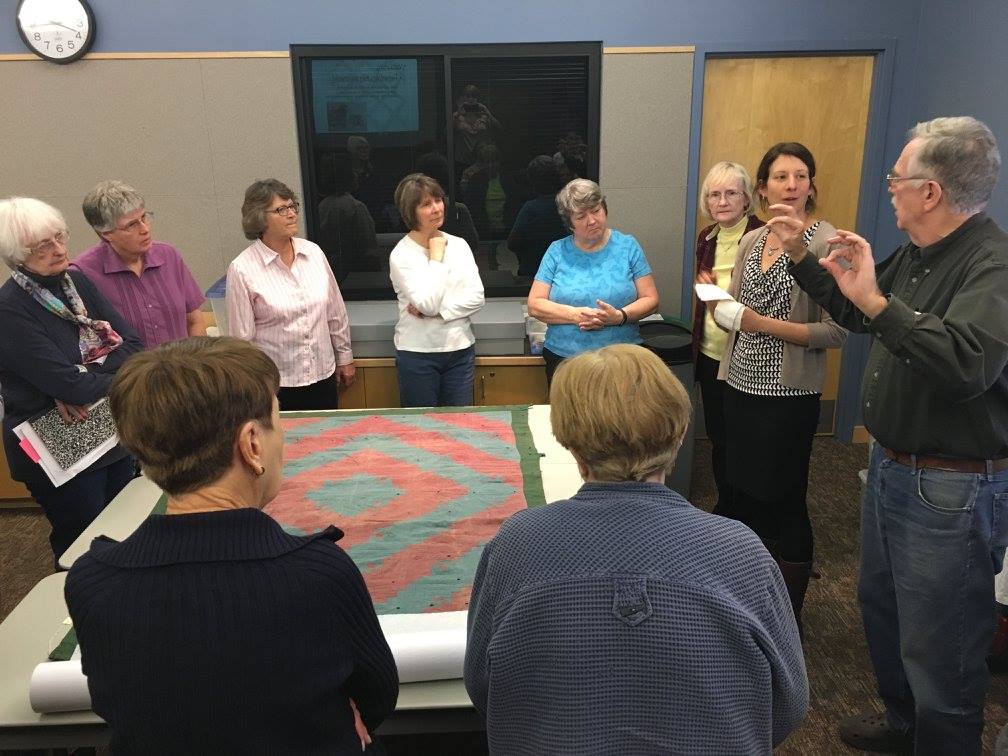 The Friends of Broomfield History is a membership-based nonprofit organization that supports the Broomfield Depot Museum through advocacy, fund-raising, and increasing public awareness. Learn more at friendsofbroomfieldhistory.org. 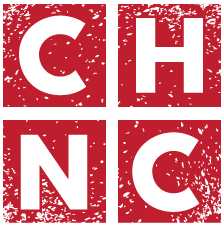