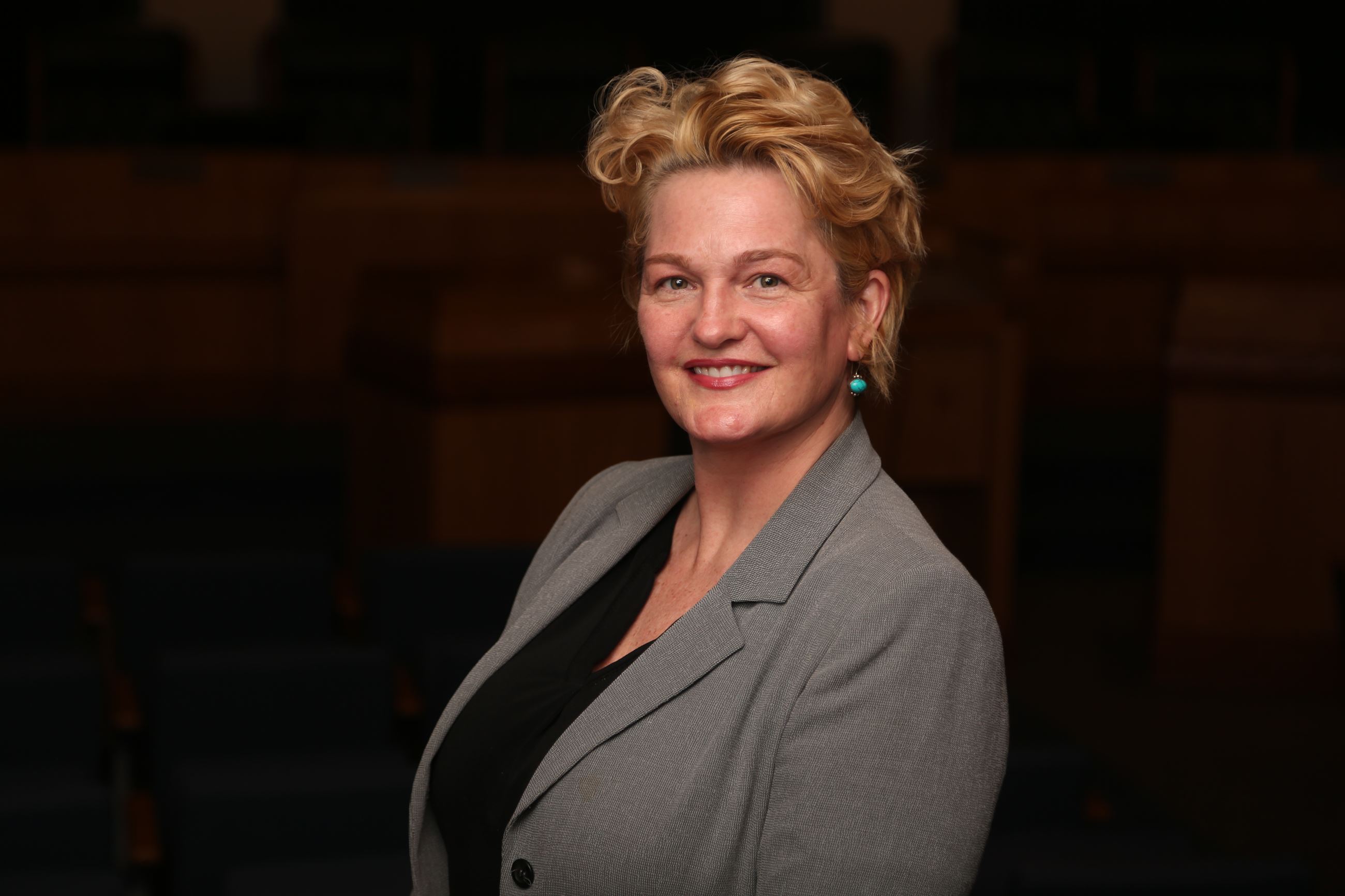 Jennifer holds a Master’s of Public Administration from the University of Colorado at Denver and has a Bachelor’s of Science degree in Criminal Justice. Her prior experience includes holding the position of Chief Public Relations Strategist and Project Manager for Monaghan & Associates, Inc., in Denver, a public affairs and governmental relations firm. Her duties included designing and developing comprehensive implementation strategies for public and private projects and ensuring ongoing client satisfaction and retention rates.

She has more than 20 years of service to Broomfield, serving in various capacities; from 1999-2005 she served as the Director of the Combined Courts and transitioned in 2006-2009 to leading and directing state/federal government lobbying efforts. In September 2009 she assumed the newly created position of Assistant to the City and County Manager - duties include city/county-wide overall management functions while continuing to lead Broomfield’s state/federal lobbying efforts. In 2013 Jennifer assumed the position of Director of Communications and Governmental Affairs department, and she was promoted to Assistant City and County Manager in 2015. In August 2019, Jennifer became the first woman City and County Manager after a nationwide recruitment process.

Abby holds a Master’s in Library and Informational Sciences from the University of Missouri-Columbia and has a Bachelor’s of Arts degree in History.

Abby has served Broomfield for the past four years in various capacities; from 2016-2019, she served as the Director of the Library and Cultural Affairs, and transitioned in 2019 to leading and directing the People, Innovation and Engagement team which included Human Resources and Payroll, Engagement and Innovation, as well as the Citizen’s Assistance Center.  Abby is a skilled team builder and problem solver who has proven abilities in transforming projects and teams.

In July 2020, Abby was appointed to the Assistant City and County Manager position.  Duties include city/county-wide overall management functions, direct oversight and support of Broomfield departments and staff, as well as support and assistance to both City Council and the Broomfield community.

Abby is a member of the Society for Human Resource Management and the American Library Association.