What do You Know about Water?


Without water, the earth would look like the moon. There wouldn't be any trees, animals, or humans. All living things need water to live. Next to the air we breathe, water is our most important need.

The human body is 70% water. Every system in our body uses water.

Human beings can live several weeks without food, but only a few days without water. We must drink six to eight glasses of water each day. But drinking water or other liquids provide only a part of the water we need. The other part comes from the foods we eat. For example: 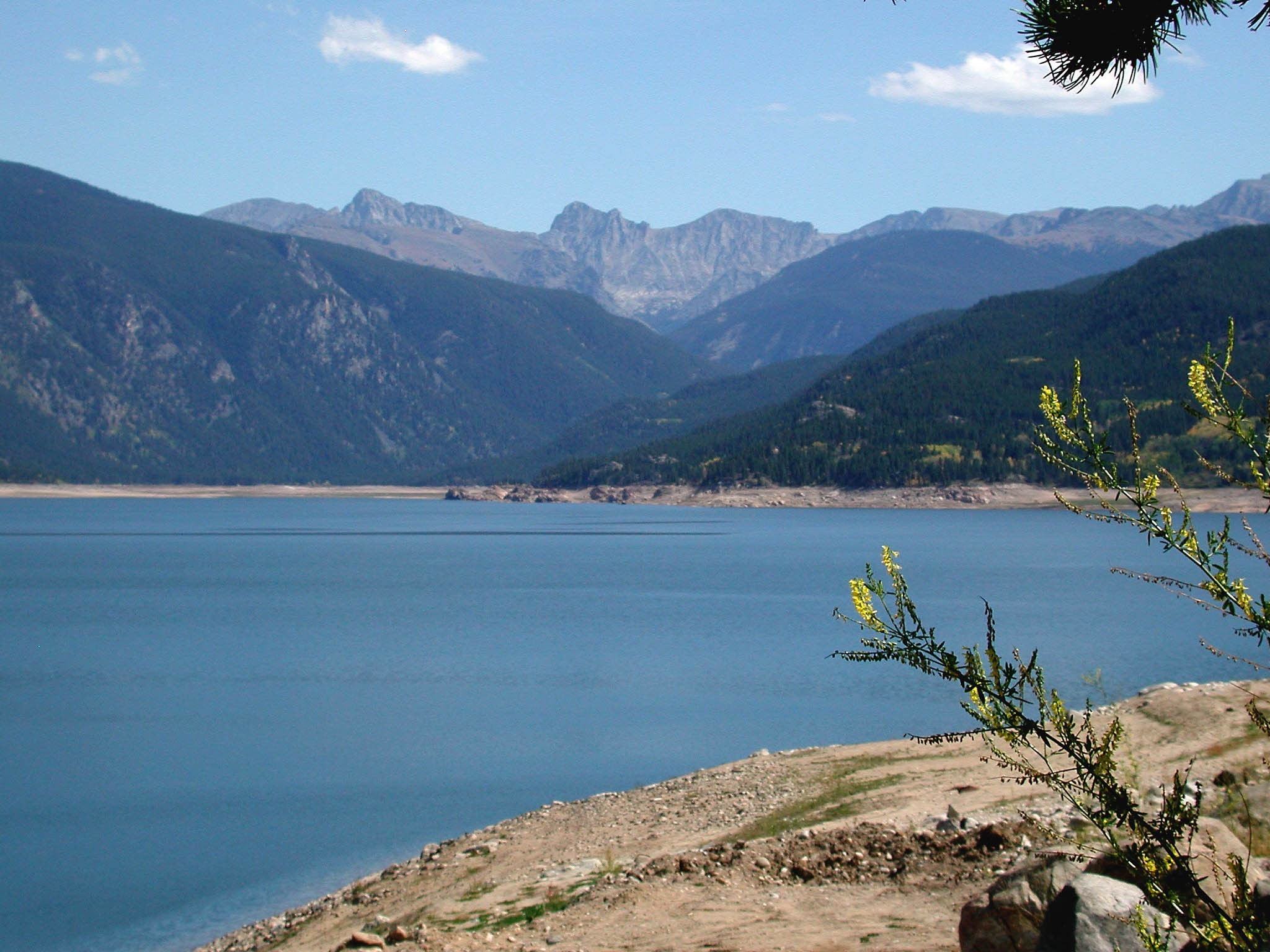 Water on earth today has existed for millions of years. Because of the hydrologic (water) cycle, water moves from the earth to the air to the earth again. It changes from solid to liquid to gas, over and over again.

Water evaporates. It travels into the air and becomes part of a cloud. It falls down to earth as precipitation. Then it evaporates again. This repeats over and over again in a never-ending cycle. This hydrologic cycle never stops.

Precipitation creates runoff that travels over the ground surface and helps fill lakes and rivers. It also infiltrates or moves downward through openings in the soil to replenish aquifers under the ground. Areas close to oceans or large bodies of water that allow more water to evaporate and form clouds get larger amounts of precipitation. Areas near mountains are often far from water. As clouds move up and over mountains, the water vapor condenses to form precipitation and freezes. Snow falls on the peaks, then melts to provide water to streams, and lakes. If the hydrologic cycle stopped, all life on earth would end. Without this never-ending cycle, plants would die. Underground sources would soon be emptied. The whole ecological cycle would end.

About Broomfield Water and Fire Safety

Careful planning, facility construction, and water acquisitions in Broomfield have been designed to assure current and future Broomfield residents of adequate drinking water and superior fire protection capacity. Broomfield’s operation of the municipal potable water system is and always has been of the highest caliber. Broomfield has information from other cities, from independent professional engineering organizations, and from the fire district that its water system meets or exceeds industry standards and that the water pressure is sufficient for firefighting whenever it becomes necessary.

Another testament to the high quality of the city’s water system is Broomfield's ISO rating, which reflects fire suppression capabilities. Broomfield’s rating is 2 out of 10, with 10 being the worst rating. ISO uses the Fire Suppression Rating Schedule (FSRS) manual in reviewing the fire-fighting capabilities of individual communities to measure the major elements of a community's fire-suppression system. Please note that this rating also figures favorably into Broomfield residents' property insurance rates.
Government Websites by CivicPlus®
[]