Since 2012, a pair of Bald Eagles nested and raised their young in the large cottonwood on Broomfield conservation easement land that is privately owned, east of Del Corso Park. For the 2020 breeding season, the eagle pair built a new nest in a tree south of Stearns Lake on Boulder County Open Space. In the early 1970's, there were fewer than 10 nesting pairs of Bald Eagles across the state of Colorado. Thanks to a ban on the pesticide DDT in 1972 by the U.S. Environmental Protection Agency, there are now nearly 200 Bald Eagle nests in Colorado. Although on the rise, Bald Eagle populations in Colorado are still low and need all the support they can get. To continue the legacy of this magnificent bird, we need to try to eliminate disturbance near the Broomfield Bald Eagles. 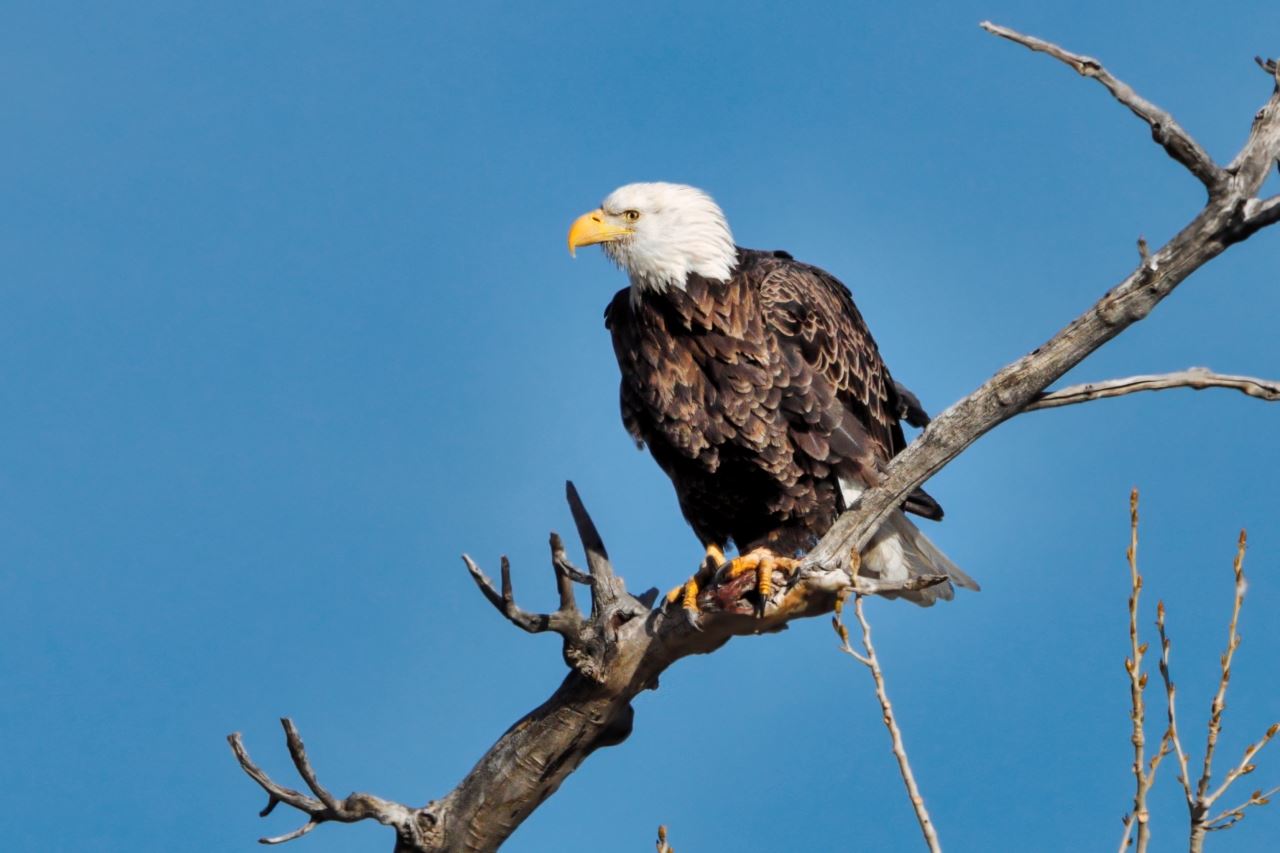 Thank you for helping us protect our National Symbol, the Bald Eagle!


What about the construction?

To learn more about Colorado's Bald Eagles, please visit the Bird Conservancy of the Rockies website or the U.S. Fish and Wildlife Service website.  Inquiries concerning regulatory issues related to Bald Eagle nests should be directed to the U.S. Fish and Wildlife Service Migratory Bird Permit Office in Denver at 303.236.8171. For questions or concerns about the Broomfield Bald Eagles please call Broomfield Open Space and Trails staff at 303.464.5103.

The Garrett Companies' biologist, Broomfield's biologists, and trained volunteers are monitoring the eagle's behavior to ensure they are not disturbed by activities in the area. Please feel welcome to approach these experts and ask questions about the .

Bald Eagle behavior reports from Broomfield's biologists (ERO Resources) are posted here as they are completed. 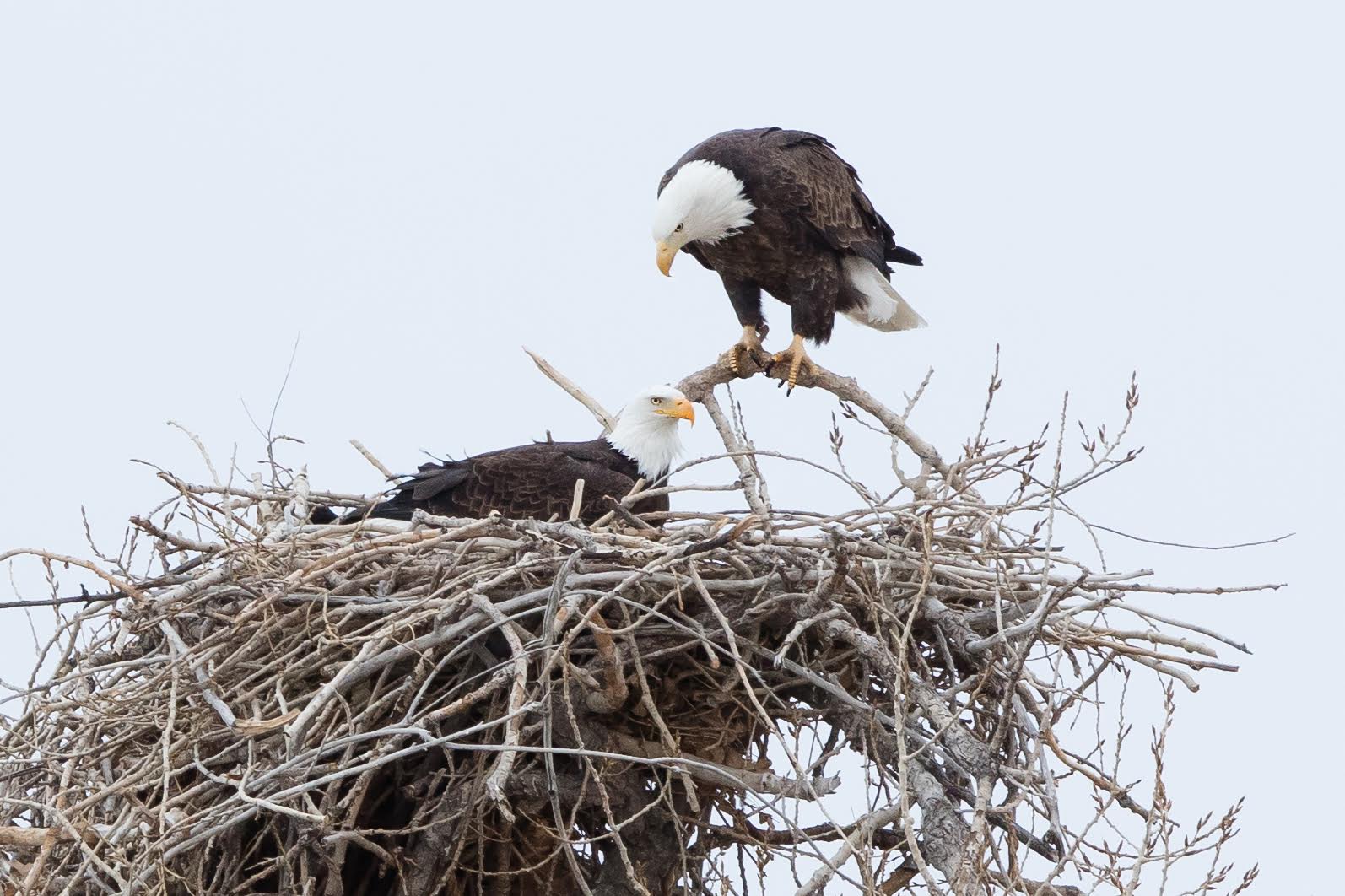